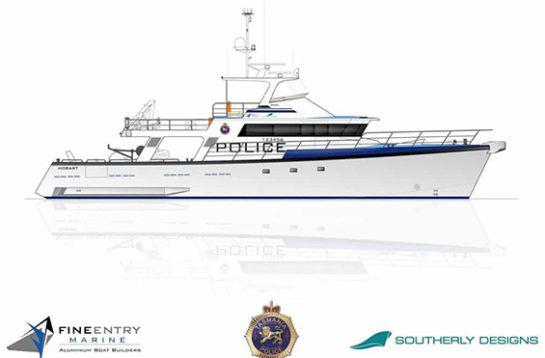 A Geraldton-based company that has secured a bid to build a new police boat for Tasmania has described the contract as a win for the mid-west WA region. Fine Entry Marine has been commissioned to build the $8 million, 24-metre vessel. The Government opened the tender process in September for a new boat to replace […]